Paddocks is a new and addictive puzzle game that challenges your logical thinking. Based on the design of the brilliant mathematician and puzzle inventor Elliott Line.

In May 2017, Elliott Line originally published Paddocks as a puzzle you'd play with pen and paper. I found them through this Guardian article. The puzzles were satisfying, challenging, and addictive, and after a couple of hours I had solved all the Paddocks puzzles that existed at that time. So naturally, I started writing a generator that would generate more puzzles for me.

It didn't take long until that generator became interactive, allowing me to solve the puzzles on my screen, instead of using pen and paper. A game was born. 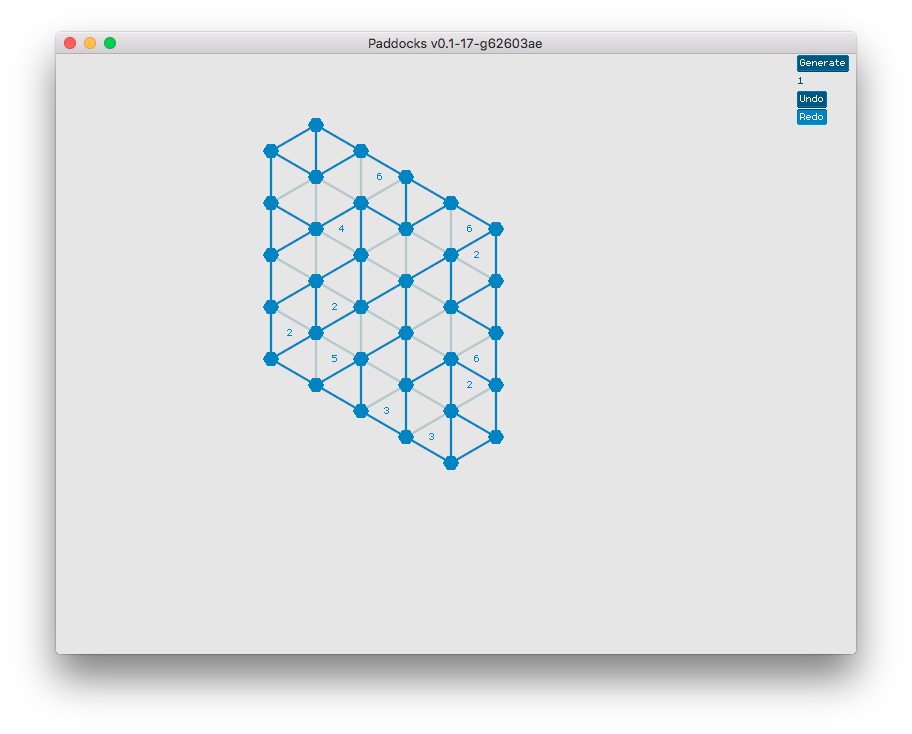 One of the earliest screenshots of Paddocks

A couple of days later I got in touch with Elliott. The puzzle was his invention, after all, and I wanted his approval before publishing anything about the game. To this day, I am grateful that Elliott was so open-minded about the idea to turn Paddocks into a game. Around that time I also contributed a couple of puzzles to Elliott's Paddocks book.

A lengthy hiatus followed in which I didn't work on the game. Eventually, I showed Paddocks to my partner. She loves puzzles, and her passion for the game was what motivated me to pick up development again in late 2018.

Since then, the game evolved from a rough prototype to a proper Android app.